‘Rising Phoenix’, a ground-breaking movie about the Paralympic Movement, is streaming in 190 countries worldwide on Netflix.

Rising Phoenix is an HTYT Films and Passion Pictures production in association with Ventureland and Misfits Entertainment.

Support the next generation of Aussie Paralympics by watching the movie and donating the cost of a movie ticket or a box of popcorn. Even the smallest donation can make a huge difference.

Other ways to Fundraise 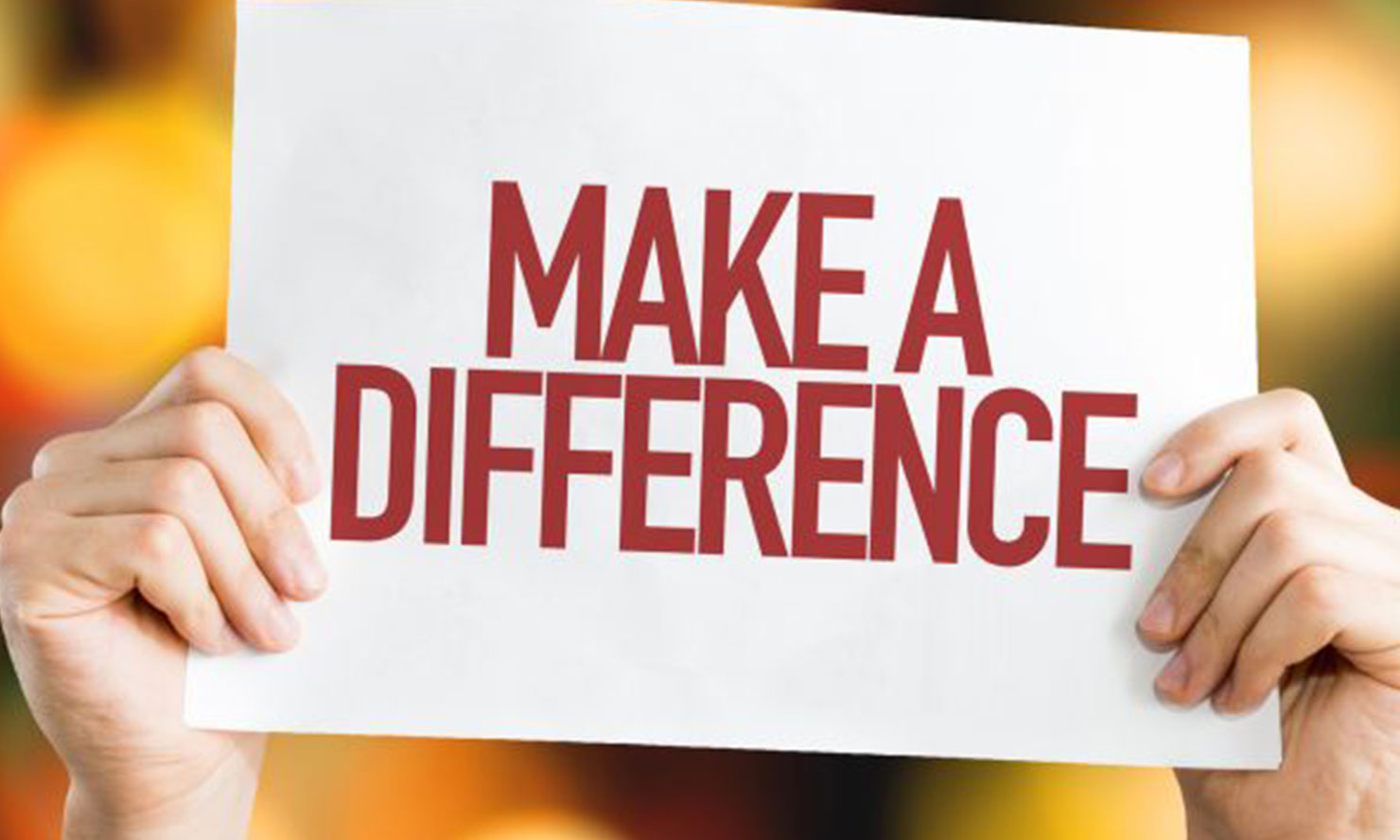 Got a birthday, anniversary or a special celebration coming up? Why not ask family and friends for a donation that will make a difference? 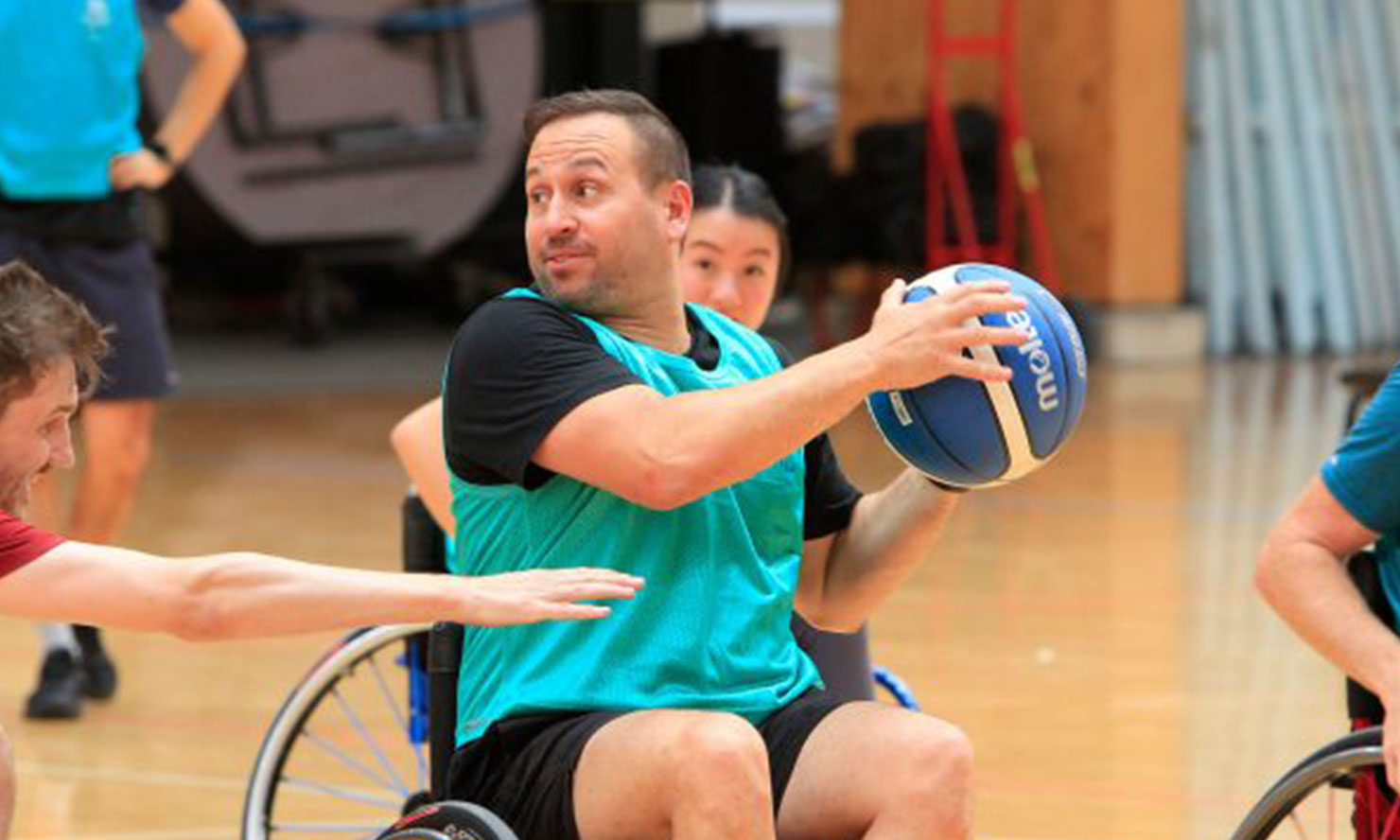 The Para-Tough Cup is an action-filled event where teams compete in Para-sports. Join one of our events or host your own! 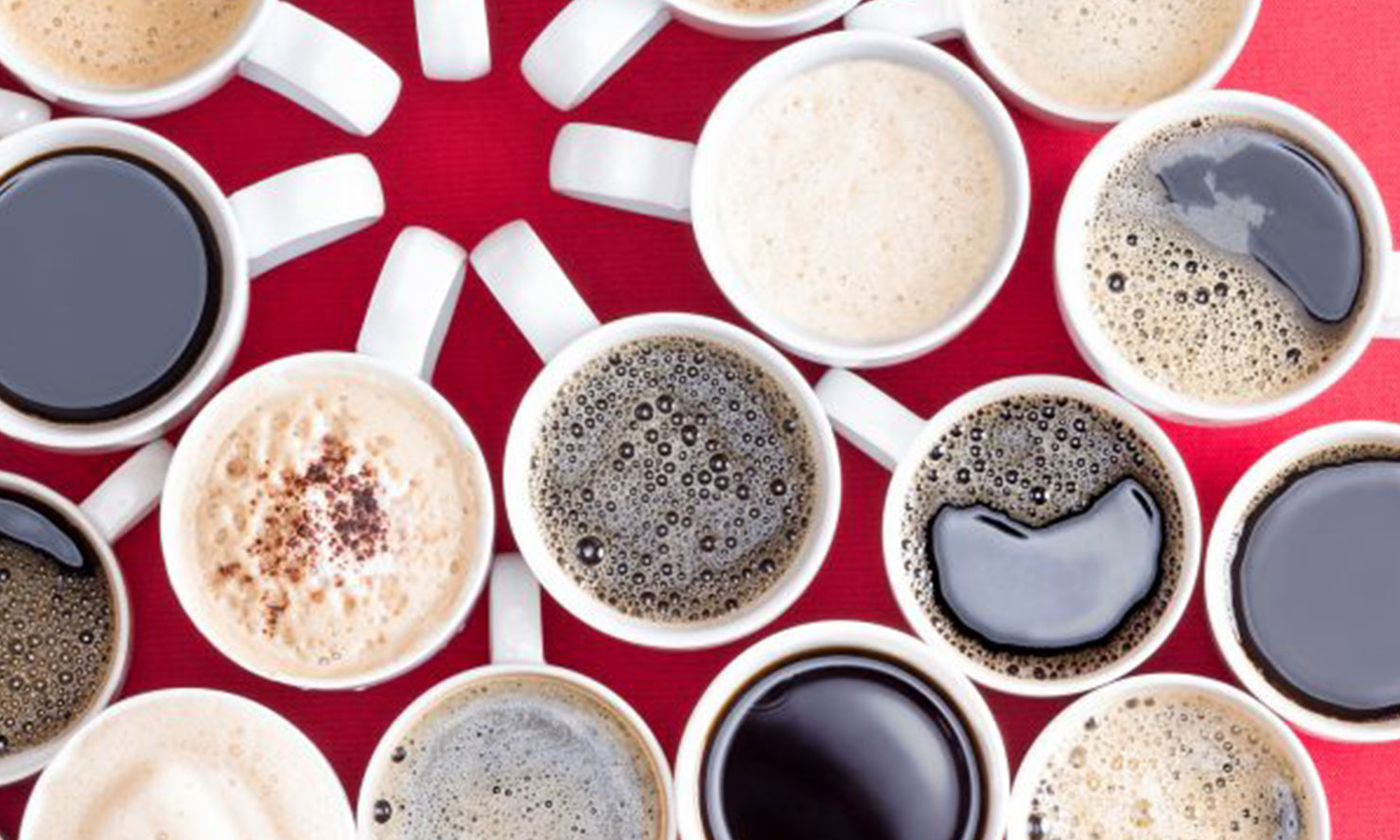 Coffee for a Champ

How much coffee does your office drink? Find out exactly when you donate the cost of a coffee to a Paralympian.

see more ways you can fundraise for us

If you have any further questions or want to find out how you can get involved, please contact our Fundraising Team on +61 2 9704 0500 or email fundraising@paralympic.org.au